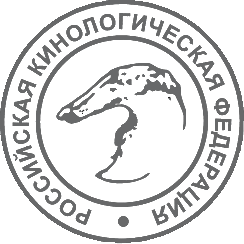 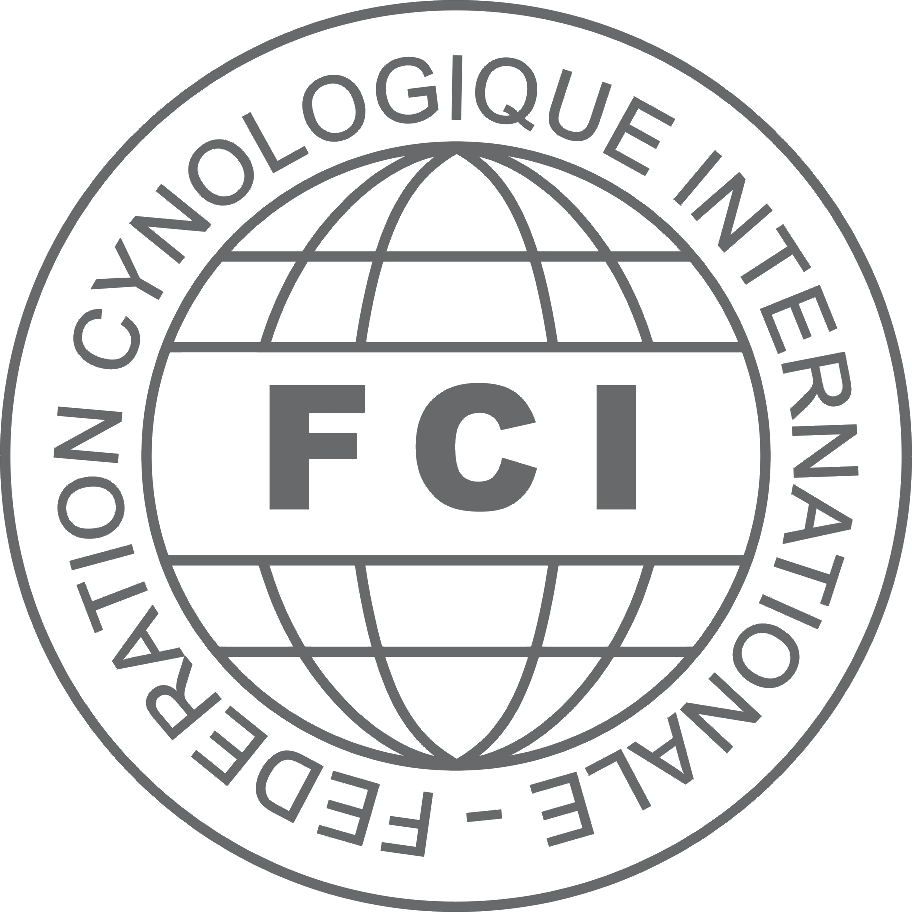 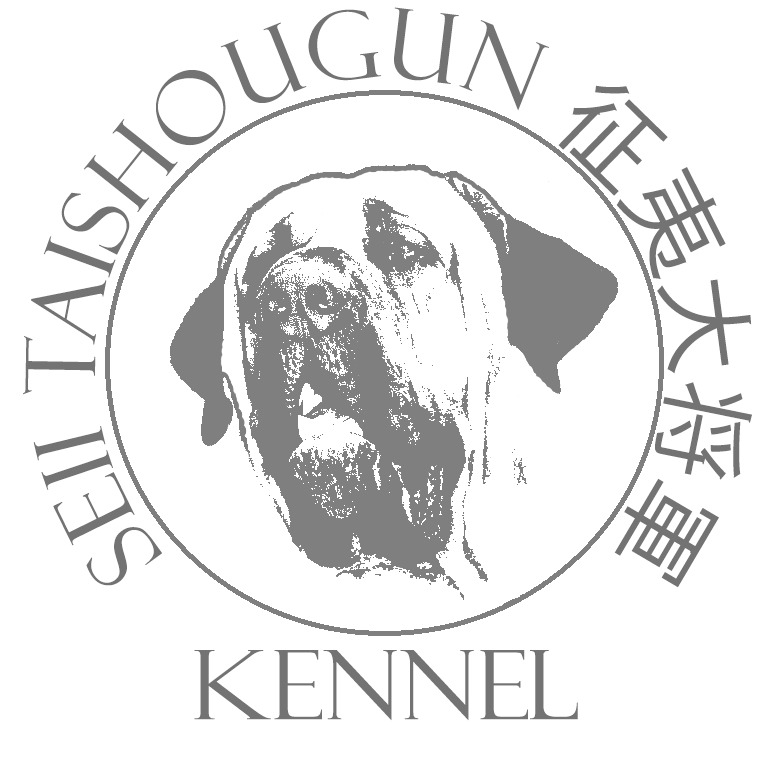 Welcome to our site of the kennel of Japanese and Tibetan Mastiffs SEII TAISHOUGUN
My love to Molossian type began in the early 90s with my first Rottweiler Martin. In the 90s in Russia there was a peak of popularity of Rottweilers. The school of official dog breeding and training in Russia, in my opinion, has always had a serious approach to working with dogs. That time St.Petersburg had several training grounds for training the dogs and it was possible to pass the general training course (OKD)and protective guard duty course (ZKS) for them. So it was natural for me that my dogs attended and passed all presented courses of obedience and protection.

Domestic Rottweiler dogs in the nineties and twenties had a height above average: dogs - 63-68 cm at withers, bitches - 60-65 cm at withers. The format index for dogs and bitches reached up to 103-108.
At that time, a completely different type of Rottweiler was being cultivated. There was a syndrome of "Russian size": everyone wanted a big dog. So Russian Rottweilers, for the most part, were very large, damp, excessively heavy and massive, a slightly square format was welcomed and, as a rule, it provoked straightened, insufficient angulations of limbs, a weak push and the productivity of movements was very poor. That significantly reduced the dogs' working qualities. In fact, the bad hindlegs were the business card of the Russian Rottweiler. Tan of the most dogs was a pale yellow tint, which greatly made the dogs look simplier. The breed was changing dramatically.

That is how my favourite girl Ekirei came to me. Since the day she arrived, she has been pleasing me with her uniqueness and love. I can't stop saying words of gratitude to her respected breeder Martina Svobodova. For me, MAEGASHIRA kennel is the gold standard of the Mastiff kennels. I've received an absolutely healthy puppy , grown in love, affection and care. Naturally, we started with the general training course. Then, we found a handler and started training for the shows.

I became interested in different types of Tosa to learn more about the breed, the methods of keeping and upbringing them. We bought a well-equipped business class bus to travel to the dog shows to different cities and countries.
We also have Tibetan Mastiffs of different colours - black, sable, red and gold - in our kennel. Our star is Angel Tibeta Alen, an extraordinary beautiful young dog, with fine coat and proportions. His mother, Senporewa Lucky Lasya, has many champion titles, including World Winner 2013 and European Winner 2015.

Tibetan Mastiff is a wonderful breed, which can be described as a dog with a fairly soft, sociable, patient and loyal character. This is one of the few breeds that combines excellent watch qualities and the ability to live in a family.They perfectly get on with all pets and are wonderful companions. And they also feel sympathy for cats.
The work of our kennel is aimed at breeding high-breed (including rare colours) healthy dogs for shows as well as pets, reliable companions, stalwart and loyal defenders of their masters and their property.
Our litters are the result of promising combinations in breeding of the dogs of Molossoid breeds as well as of the Molossian Type, excluding dysplasia and aggression, as well as white markings on the paws and white claws.
The kennel is located in the southern, ecologically clean area of Leningrad region of St. Petersburg. All the dogs (including Eastern European Shepherd Dog Oliver, Rabbit Dachshund Lavanda -12.5 years old-, Cane Corsa Tessa) live with us in the house and walk freely in the fresh air all year round as the territory of the kennel allows it. Our dogs receive balanced nutrition and necessary vitamins. The appearance of the dog speaks for itself, they have healthy coats, strong and fit bodies.
I strongly do not recommend to keep Tosa outside the house. The dog is meant to be near people. Within the dwelling, the dog shows calmness and restraint, in a usual setting Tosa is invisible despite its impressive size. The temperament of Tosa can be described as bold and courageous so I wouldn't recommend the breed to inexperienced owners. If you give your care and love to your dog, you will be generously rewarded with gratitude and understanding on the part of the dog.
The main task of our kennel SEII TAISHOUGUN is the popularization of Japanese and Tibetan Mastiff breeds, as well as breeding and exhibition work for the cultivation of healthy, strong and beautiful representatives of these breeds.
All the puppies born in our kennel are:
Mediators or second-hand dealers, as well as those wishing to receive the puppy as a gift, please, do not disturb
SEII TAISHOUGUN 征夷大将軍
KENNEL
JAPANESE TIBETAN
MASTIFFS